Black bean brownie recipes have been around forever thanks to diet books, but have gained some positive popularity in the past few years. I heard people say you can't taste the beans. But I was suspicious..and curious so I finally decided to try a few bean recipes. 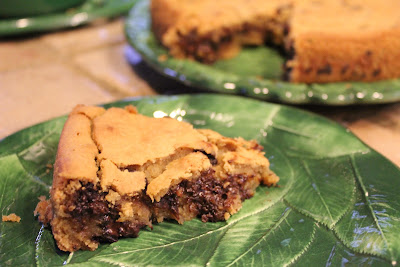 The first one was the Deep Dish Cookie Pie from Chocolate Covered Katie and it got me hooked. I believe I picked this one to try when I was out of flour. It uses oatmeal and beans as the base. I made it 3 times as specified with different kinds of white beans in each. I tried chickpea and navy, lima and cannellini, and great northern..and all worked great! I have to admit I added extra vanilla because I was paranoid about the bean taste..but I gave these to several groups of people who were all fans and no one guessed there were beans in them. As a bonus, these are gluten-free if you use gf oats. 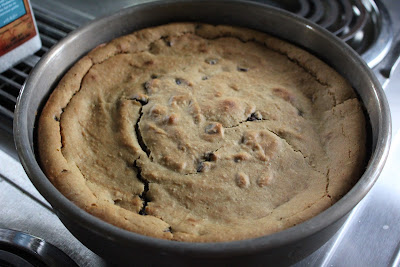 Next I tried a recipe from Robin Robertson because the picture with the recipe looks fantastic!.. Unfortunately I was not a huge fan of these. As often with baked goods containing banana, I could taste the banana and was not a fan. I served them warm and people liked them, but cold they were not up to par. These were also very cake-like, which I don't like in brownies. (Why not just eat cake, yo?)

I then decided to try my hand at my own recipe. I liked CCK's idea of using ground oatmeal instead of flour and I like being able to dump everything in the food processor to mix. 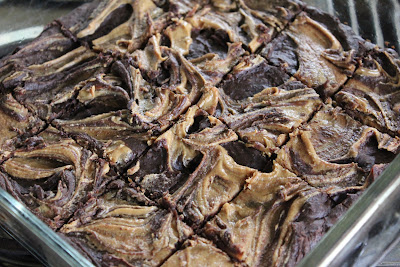 
While not necessarily "healthy" with all those chocolate chips, these do count as high fiber and high protein for a baked good. And they taste great too. 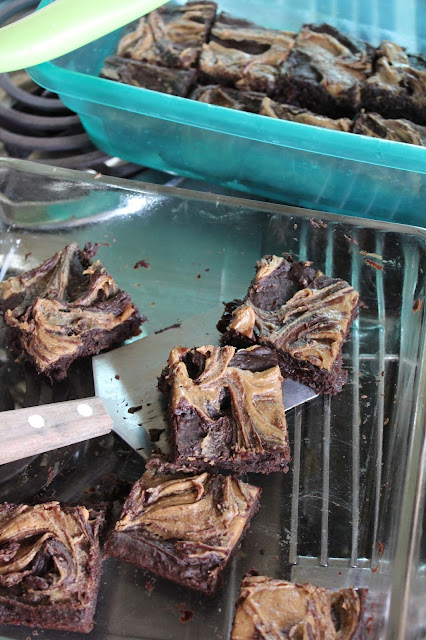 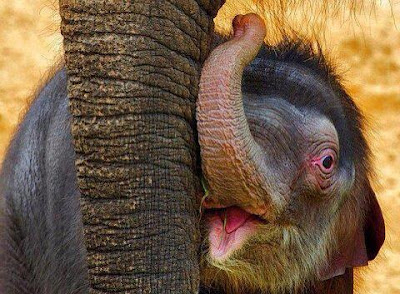 Posted by jacblades at 6:34 PM