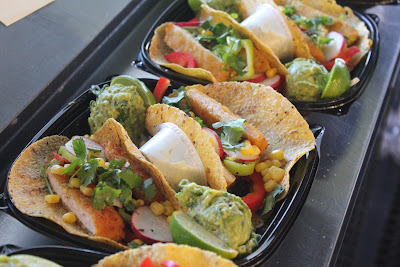 I haven't eaten meat in 18 years and I've never had vegan fish...until recently. I always knew of the existence of Sophie's frozen vegan seafoods, but had never actually seen them sold anywhere. Until we got some of the breaded fish patties in at work the other day. When I saw them, I cursed that I had not brought my Caribbean cookbook I checked out from the library because too many of the recipes were fish based. 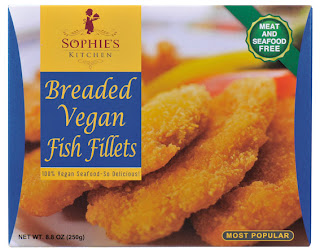 So I went out on a whim and decided to make something I have never made or eaten in vegan or omni form before...fish tacos. Fish tacos always just seemed weird to me and I had never wanted to try them as a child. 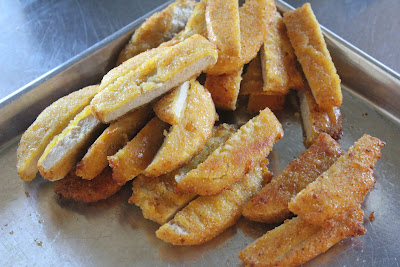 I tried the fish patties and thought they were interesting, but needed to be a little fishier. And they definitely needed some sauce. So I found this recipe for tartar sauce (at the bottom of the page) from Sweet Orangerie and it was fantastic..just what the patties needed. I also added some toasted nori with the fillings for extra fishiness. I used Annie Chung's seaweeds snacks. You can use Seasnax, Sea's Gift or whatever you have. (If you haven't tried seaweed snacks before..check them out! They're a satisfying and salty. I believe Trader Joe's has their own brand too.) 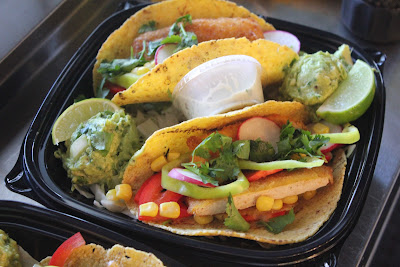 My tacos had red peppers, cubanelles, corn, radishes, cilantro and guacamole on the side. (Don't leave out the radishes..They're great taco fare!) 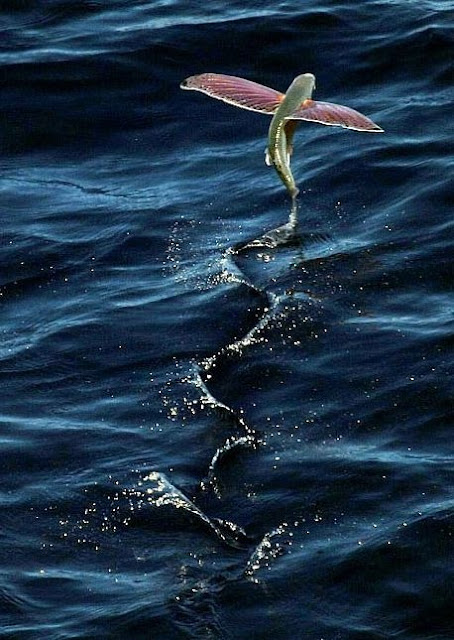